For almost one hundred years we at the “Cascina Fontanette” farmstead have been working with grapes and producing genuine wines, with the simplicity and experience derived from work and love for the land.

Today we have got 8 hectares of land that I, Franco, manage with the help of my parents, who have worked as winemakers for their entire life.

We produce different types of wine which express all the richness of this incredible land, between the extreme edges of the Langhe and the first hills of Monferrato.

In our winery you will find authenticity, transparency and passion, and you will be welcomed by a warm and familiar environment. You can also discover the history of our products which can be purchased on site or by home delivery. 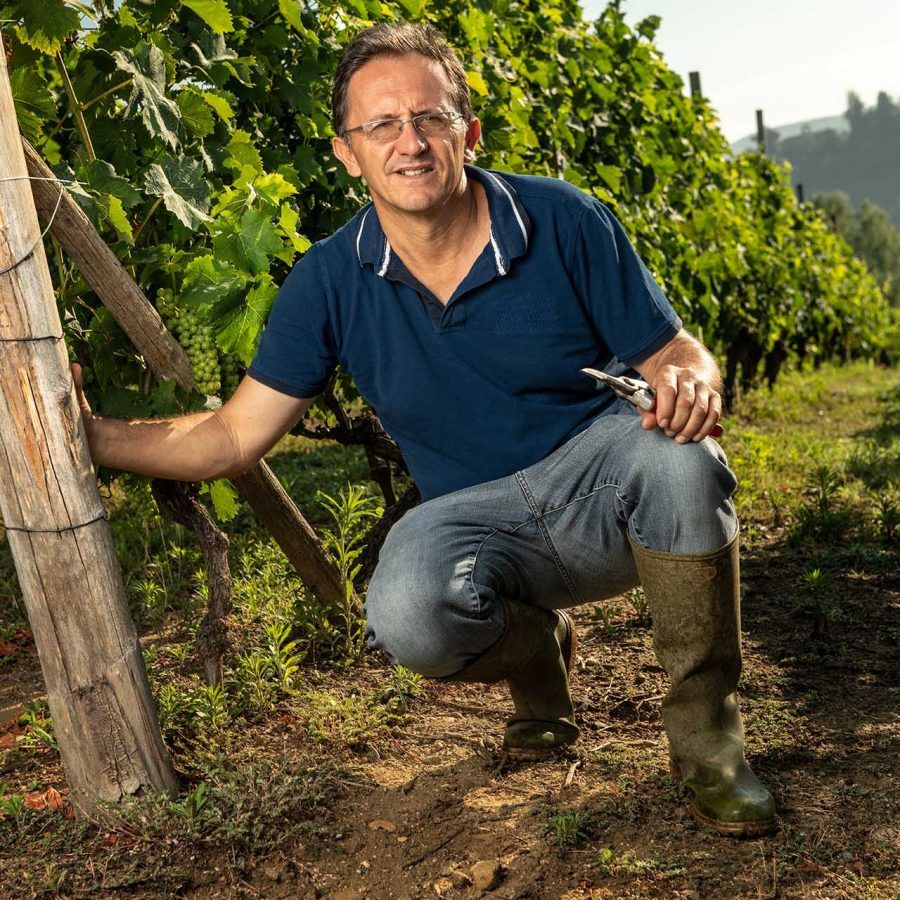 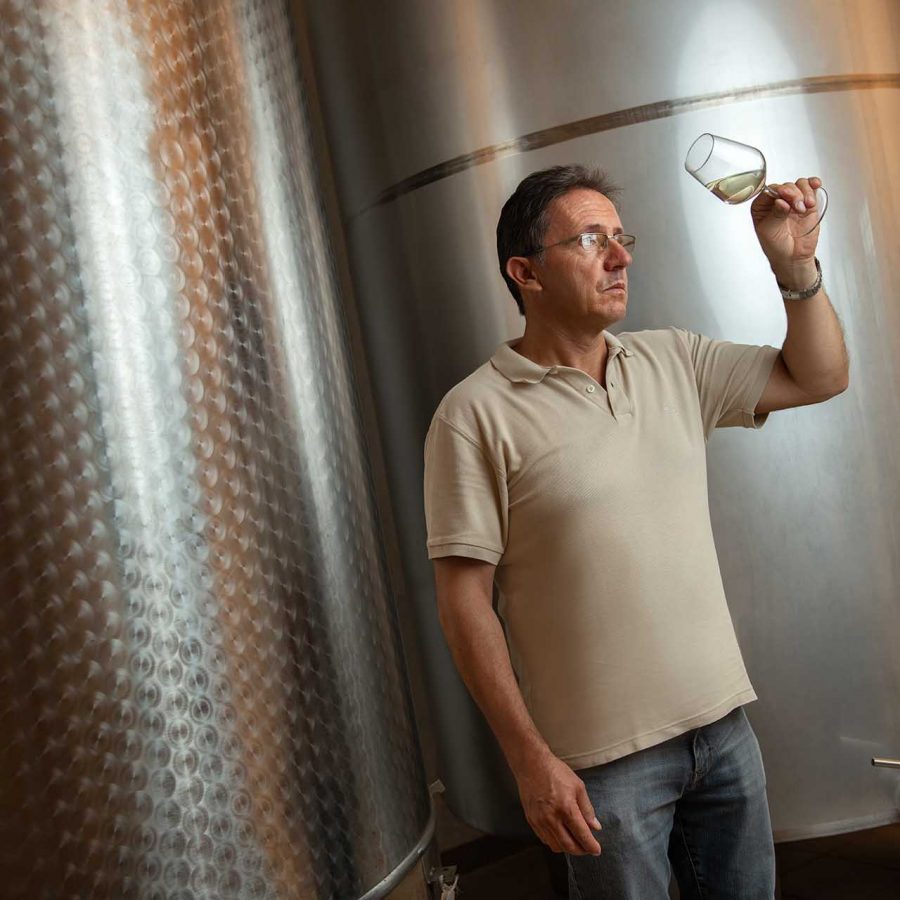 The history of the winery dates back to 1920.

Our family is from Valdivilla, a small hilly hamlet just outside Santo Stefano Belbo, where they owned wooded land and vineyards and where they lived until 1944, when my grandfather traded the land and the house where he lived with the current house and the adjoining vineyards.

They moved a little further on, just a few hills away, a few steps from the centre of the village, to what at the time was an old distillery with concrete tanks.

The old buildings were demolished, and the entire area was renovated so as to leave room for the nascent winery.

At the dawn of the ’60s, the wine business officially began.

Thanks to the success of the sales, just a few years after, my family began to send the first barrels to Turin, Milan and Aosta, facilitated by the proximity of the railway station.

Santo Stefano Belbo is a town with a vast wine culture. Thanks to the favorable microclimate and its central position in the history of local trade, the land has always been suited to wine production since the time of the Benedictine monks.

The winery is located right at the foot of Moncucco, the famous “hill of the South Seas” praised by Cesare Pavese in his poetic collection Lavorare stanca.

Several generations have followed one another in the shadow of the great fig tree, which from the top of the hill welcomes visitors and provides shade during work in the vineyard. Although the past is dear to us, it does not bind us to an ancient winemaking. Tradition is the basis of innovation. 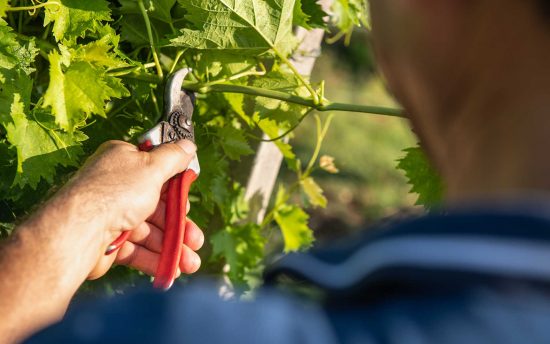 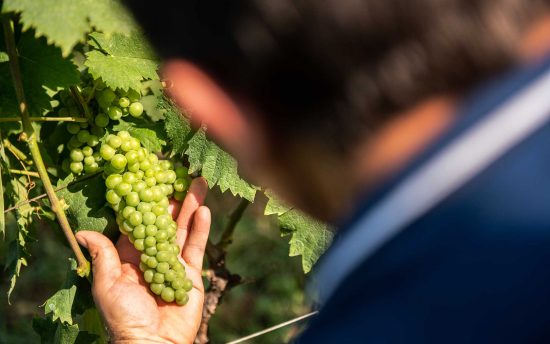 Between innovation and tradition

Throughout the years, the production has always been faithful to the authenticity of the past but it also keeps a straight look at a sustainable future.

Over the past 20 years, we have changed our operating style considerably, both in the vineyard and in the cellar.

We produce clean energy through 4 photovoltaic systems and since 2010 we have abandoned the use of herbicides and limited the use of chemicals, treating our vineyards only with sulfur and greenery to ensure our customers a natural and transparent product.

In fact, we believe that in order to make the most of a pure and genuine grape, man’s work must be reduced to a minimum.

In particular, the Moncucco vineyard, which is difficult to work with due to its steep slope but rich in history and value, represents our best impetus towards clean production: manual labour and a vigorous nature.